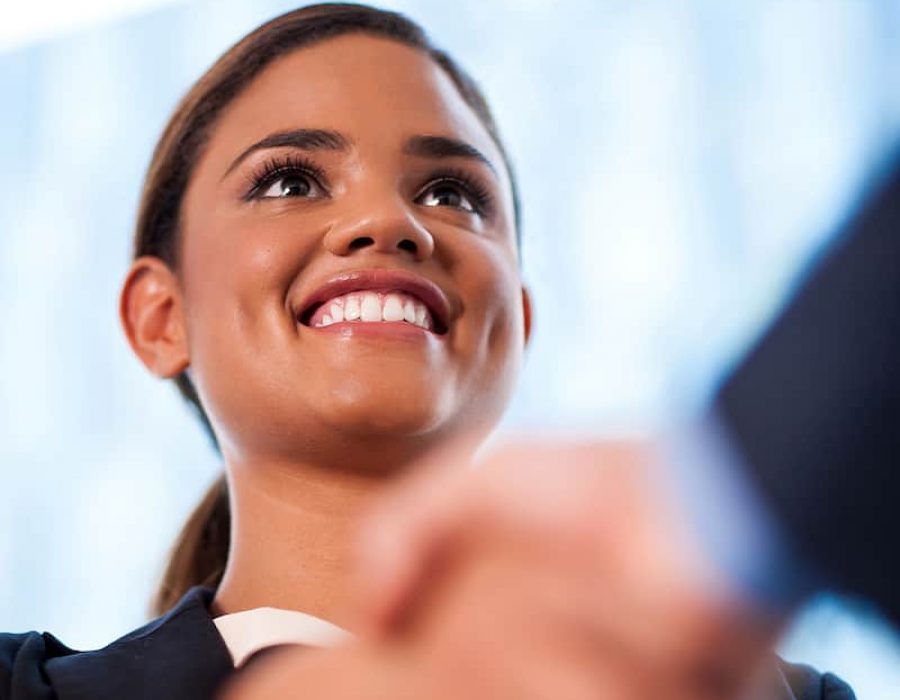 Despite all of the ways we are able to connect with potential customers and vendors online, face-to-face business networking continues to be an important part of growing a small business. Problem is – few of us are born networkers.

I’m an extrovert. I have spent enough years in media, marketing and public relations to get pretty good at striking up conversations with strangers, but I know it doesn’t come easily for everyone. 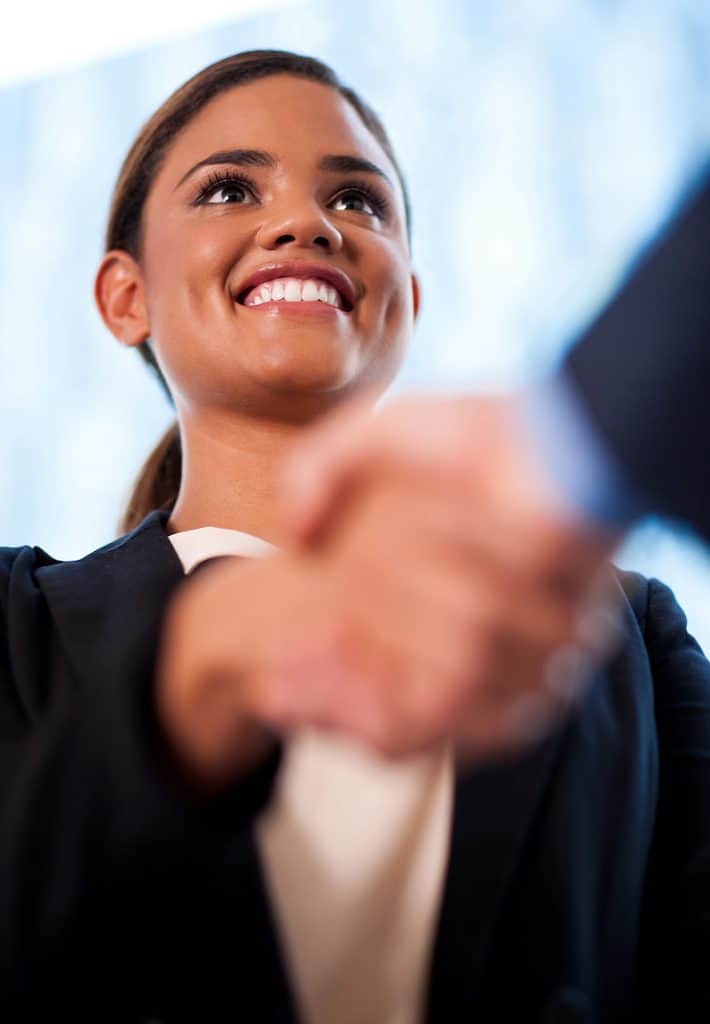 Let me paint the picture of a stereotypical business networking experience.

You walk into a room full of strangers and you do what you think you are supposed to do.  You pass out your business cards, deliver your elevator speech, move on to the next person or group of people and repeat the process.

My friend, you are guilty of drive-by networking.

What do I mean by that? Put yourself in the shoes of the person on the receiving end. Here’s how that might sound to them.

“Hi, I’m Michelle. I have no idea who you are or what you do, but let me tell you how great I am and why you should do business with me.”

I’ve seen it happen over and over again. It’s ineffective and honestly, annoying. Who wants to be on the receiving end of that?

The problem with this method of business networking is that it focuses too much on the quantity of contacts rather than the quality of contacts.  Sure, you may walk out of a networking event with a stack of business cards, but you were likely unsuccessful at making any true personal connections. Also, you possibly guaranteed that some of those folks are going to avoid you the next time you enter the room.

Let me tell you about my first time trying to promote my business at a networking event. Boy, it fell flat.

I walked into a meeting of a local public relations group. It was my first event as a new member. I was still working for another company, but was looking forward to networking with this group to try to grow my freelance business.  I marched up to someone and introduced myself.

“I’m Michelle West, I work at company z and I also do freelance writing.”

The person on the receiving end of that looked at me, grimaced, and said, “Yeah, I do too,” and walked away.

I was horrified.  As a result, it took me a long time to get up the courage to just walk up to someone and introduce myself again.

Here’s what’s so strange about that scenario. I had been successfully networking for years while working jobs for other people. But things got weird when I tried to promote myself. It’s like the wheels came off my networking bus. I was nervous and awkward.

So, instead of promoting yourself, consider trying a different approach called Positive Networking®.

The term has been trademarked by Shepa Learning Company. The strategy turns the tables on the “promote your business” method of networking, and it yields better long-term results. 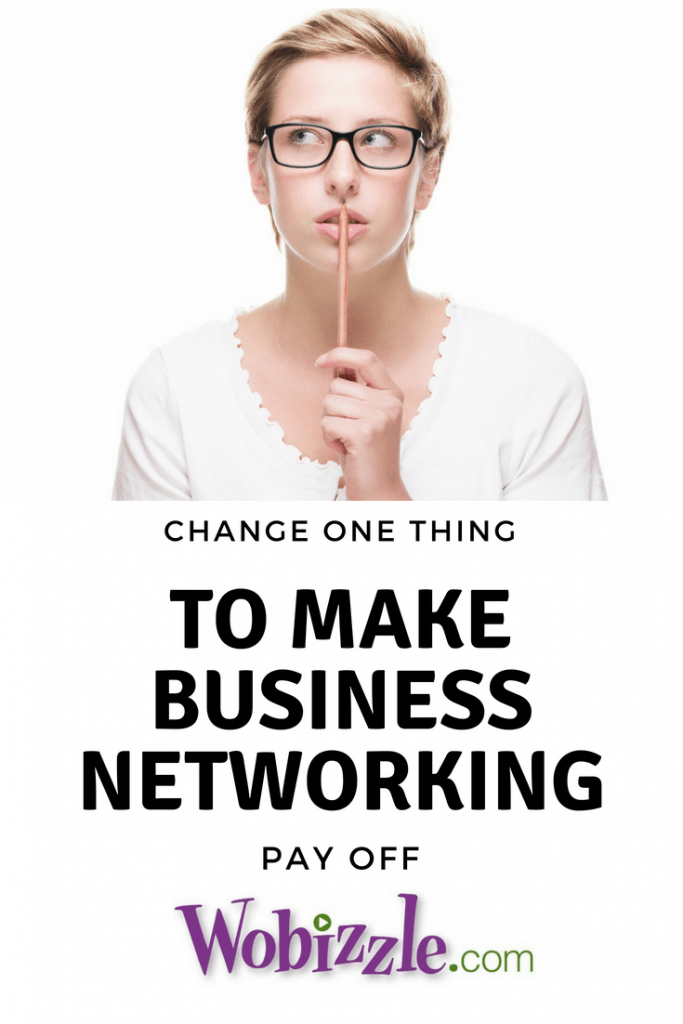 What is Positive Networking®?

It represents a shift in attitude.  Networking is no longer about you, it’s about the people that you meet.

So, instead of going into a networking situation with the goal of selling your business, you approach your new contacts with the intent of discovering what you may be able to do for them.

Ask questions. Get to know them. And think about how you might be able to help them grow their businesses.

Perhaps you can connect them with a resource or someone within your network that might be a potential customer or vendor for them.

You may be wondering how this is going to benefit me?

It’s simple.  People do business with people, not businesses.  And they are more likely to do business with someone they know and trust. If you approach networking from the standpoint of starting a relationship instead of closing a sale, you’ll begin developing that level of trust.

Also, it makes striking up a conversation at a business networking event so much easier. You no longer have the pressure of figuring out where in the conversation you should start reciting your elevator speech.  You are just getting to know a new friend.

Business networking done right is not about generating sales leads. It’s about building a circle of friends for your business.

Also, the reality is, very few people that you meet at business networking events will ever become your customers. Their true value is in their potential to refer you business. And, they are more likely to do that if they feel they know you and trust you.

It’s a marathon, not a sprint.

So get yourself to a business networking event ASAP. Practice your new skill and start building a circle of friends for your business. Network like you know how. Because now you do!

We've all heard about the power of positive thinking, but this one was new to us. Did you know that positivity can increase productivity? You can use optimism to battle … END_OF_DOCUMENT_TOKEN_TO_BE_REPLACED

Online professional networking platforms like LinkedIn are great, we highly recommend them. But there's something to be said for going "old school" once in a while. Reach … END_OF_DOCUMENT_TOKEN_TO_BE_REPLACED

An often overlooked feature on LinkedIn is the cover image on your profile. That's the horizontal image behind your round profile photo. It's valuable marketing real estate … END_OF_DOCUMENT_TOKEN_TO_BE_REPLACED